Valentine ’s Day is around the corner and as you are making erm preparations for the day grooming is the part of the process. One of the major aspects of grooming is hair removal. If you don’t have the funds or are not interested in either laser hair removal or electrolysis waxing is the way to go.

There are currently two types of ‘’waxing’’ available in the market sugaring and waxing. Although the process of hair removal is extremely similar for both there are some differences. To help you make the best choice, I wanted to talk about the differences and the similarities and which come out ahead in each category.

So what are they?

Waxing is a hair removal method which uses resins made from bee wax and oils. There are two types of waxes available – hard wax and soft wax. Both are applied and removed slightly differently hard waxes are applied to the skin and removed after cooling while oft wax requires cloth or strips for it to be removed. Both remove the hairs from its root.

Sugaring (sugar waxing) is a natural method of hair removal which originated in Persia and is used like traditional waxing to remove the hairs from its roots. Sugaring paste is made from a mix of lemon, water, and sugar which are heated together and forms a candy-like consistency which is applied to the skin.

Despite their similarities, there are some key differences between sugaring and waxing based on how the technician applies and removes the paste.

Because the sugar only exfoliates the surface of the skin, it can be reapplied multiple times to the same area of skin.

Due to how it’s removed, some waxes can be harsh on the skin and break shorter hairs instead of removing them from the root. To help prevent this, wax should only be applied to the same area once or twice.

Regular wax used in salons often contains a number of chemical ingredients while the sugar wax paste consists of sugar, lemon and water. Because sugar wax uses only natural ingredients it means that it can be used on sensitive skin or if you are allergic to wax.

With regular waxing there is a risk of burns If the wax is too hot, it can also burn your skin, especially in sensitive areas. This is unlike sugaring where the cooled pasted is applied to the skin. This means that with sugaring there is no risk of burns unlike with wax.

With wax removal, the clean-up can be difficult and require additional products like oils to get the residue off and It can be painful. Sugaring on the other hand only requires a basic clean up since it is water-soluble.

With both sugaring and waxing there is increased sensitively and redness after the procedure. However, with waxing, there is a greater likelihood of ingrown hairs because the wax mixture can lead to breakage during the application process. This is not the case with sugaring.  In addition, wax uses harsh chemicals that can leave your skin swollen afterwards; this is the opposite with sugaring.

The duration they last?

On average, both sugaring and waxing last around 3-4 weeks depending on how fast your hair grows. In addition, to both most people report less hair growth over time.

Length of the process

Both last roughly the same amount of time when you include the prep time. But sugaring may take a slightly longer since the sugaring paste must be moulded before it can be reapplied to your skin, unlike wax which is kept hot.

Of course, your pain threshold comes into play, however with sugaring; the paste only sticks to your hairs and the dead skin cells on your skin. This means there is less risk of hair breakage and skin irritation so people report less pain with sugaring. Wax, on the other hand, adheres completely to the top layer of the skin including live cells so can so tend to be more painful.

Both Sugaring and waxing cost about the same amount of money

Do’s and Dont’s of sugaring and waxing

We have looked at the pros and cons of both sugaring and waxing and it may seem like sugaring is the better option.

Overall, sugaring is a gentler experience than traditional waxing. It uses natural ingredients so is suitable for sensitive skin, doesn’t cause irritation because it is more malleable than wax, which allows it to get down to the root making hair breakage less likely.

However, the only con with sugaring is if your hair is very thick or coarse, it may not be effective so your aesthetician has to determine which option is better for you. So for me, sugaring is the clear winner, it gives you the same effect of waxing with less of the risks as side effects

Which method will you choose for your hair removal appointment? Let me know in the comments.

This site uses Akismet to reduce spam. Learn how your comment data is processed. 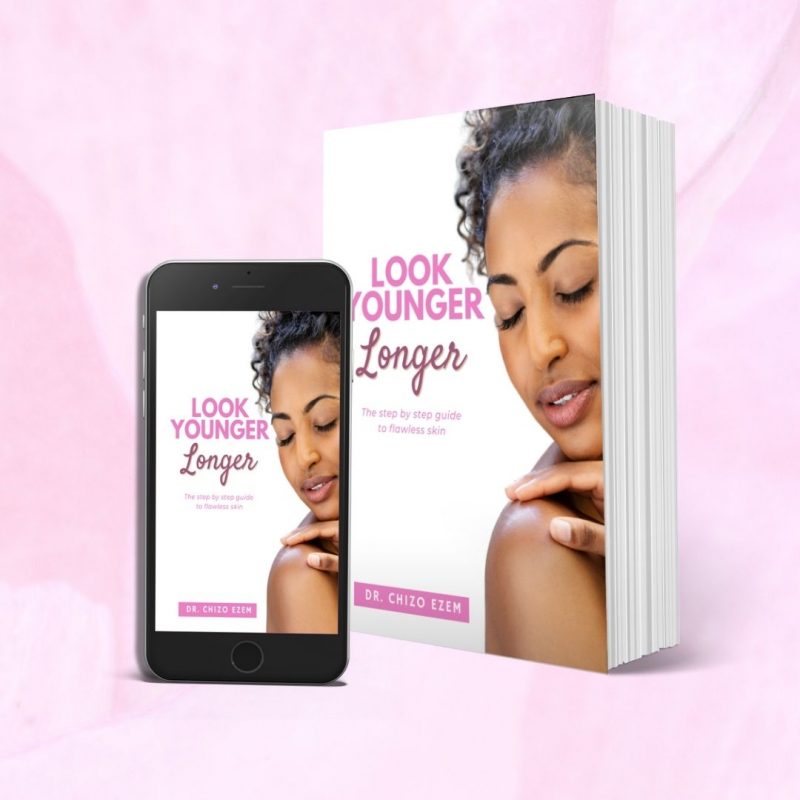 You have reached Beauty Harbour how can I help you?