Semi-permanent makeup is making a big comeback, thanks to the popularity of micro-blading. The effects of the permanent makeup experiments in the nighties and noughties were pretty disastrous because they were essentially tattoos that faded unevenly. Combined with the fact the makeup trends change almost regularly getting a permanent tattoo is not a great idea because the syle may not be in the next years. Leaving you looking dated thankfully semi-permanent makeup has come to the rescue, giving you the flexibility of permanent brows with less commitment.

What is semi-permanent makeup?

Semi-permanent make-up or micro-pigmentation is a form of cosmetic tattooing which allows you to have long-lasting make-up like eyebrows, eyeliner and lip colour. The process involves having tiny particles of pigment injected beneath the surface of the skin, much like a tattoo. The pigment used stays visible on the skin for a number of years, breaking down and fading gradually over time. Fortunately, micro-pigmentation techniques have improved in recent times with a wider selection of colours which allows the creation of more natural looks.

Apart from being used for cosmetic enhancement semi-permanent makeup can also be used to disguise scars or for alopecia or vitiligo. Semi-Permanent Makeup is not a tattoo which lasts forever. However, depending on the type of pigment used and your skin type it can last from 18 months to 3 years.

Difference between semi-permanent and permanent make-up

Although the process of having semi-permanent make up is similar to permanent makeup there are a few differences. The major difference is the depth of penetration of ink into the skin.  Human skin has three distinct layers, epidermis the outermost layer, the dermis and the hypodermis (the subcutaneous or fat layer).

For semi-permanent makeup, the pigment is deposited onto the epidermis barely touching the dermis. Because it does not penetrate deeply it is not permanent and fades over time as the skin regenerates and goes through its cycle.

Permanent makeup, on the other hand, penetrates the dermis and sometimes even the subcutaneous tissues. Because of the depth of the penetration, the results last for years and barely fade.

Another difference between the two is the pain level. Both procedures have some level of pain, however permanent makeup has more pain. This is because unlike the epidermis the dermis and subcutaneous tissues have more blood vessels and nerve endings.

Who is good candidate for semi-permanent makeup?

Here are the five semi-permanent makeup trends that people usually go for.

Micro-blading is the most popular semi-permanent make-up procedure here it mimics how your brows naturally look. Don’t worry about the pain though, because many people say it’s similar to very light scratching.

This is less common than micro-blading but gives you an illusion of fuller lips without any injections. It can also be used to give you colour on your lips so you don’t have to bother about fading lipstick.

There is more than one type of eyeliner tattoo to choose from either the tight line or the full cat-eye.

Most Africans don’t have freckles so this is not a procedure I envisage becoming popular. However, thanks to her Royal Highness the Duchess of Sussex semi-permanent freckles are a thing now and the requests have skyrocketed.

Dark circles are extremely annoying and can make you look tired and can be addressed by using skin-like ink.

Although semi-permanent make-up is fantastic there is a likely hood of a few side effects or risks. The first is that it may look unnatural due to either the wrong pigments or an unskilled practitioner. An allergic reaction, some people may have a sensitivity to the pigment used so make sure you do a skin test before treatment.

In rare cases, scarring can occur if the technician makes a mistake during the treatment. Finally getting an infection if the tools used are not properly sterilized, so choose a  reputable spa. Also, don’t touch or rub the area after treatment so that you don’t introduce germs from your hands.

The cost varies widely depending on the procedure, the number of visits required and the location of the facility. Typically micro-blading which is the most common is about N 65,000 up to N150,000($350).

Where to get it done

You can get semi-permanent makeup at any medical spa here are some spas. In Abuja, the most well-known spas include Skin101 and Flawlesskinbyabby both of which I have visited. In Lagos, on the other hand, is a much wider selection and this includes The beauty atelier, The lash lounge and Belfiore medical all of which have great reviews

I intend to try out micro-blading, which of these procedures would you like to try out? If you have already had a procedure done what was your experience and which facility would you recommend? Don’t forget to follow me on Instagram and Facebook

You may also enjoy:

This site uses Akismet to reduce spam. Learn how your comment data is processed. 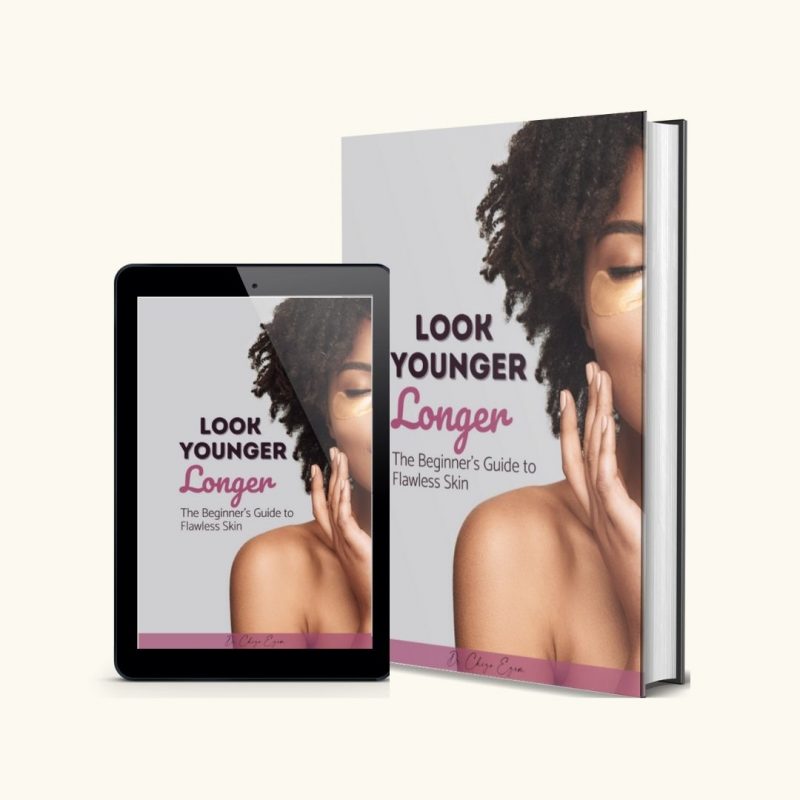 You have reached Beauty Harbour how can I help you?

PS: Check out my book Banish Breakouts for anyone struggling with Acne:  https://selar.co/breakouts